I've been in stealth mode for several months cause I wanted to see if I could make Under a Juniper Sky /without/ VR.  While I'd love to continue making the game in VR, I've been assured many, many times that it's too early for an indie to make a successful VR game at this time. I'd still be trying anyway (cause I can be fairly stubborn), but to be fair I decided to spend some time to see if I could make it with the same amount of charm and spirit, but for a much larger audience.

And, it's looking pretty good!

I'm including a few screenshots so you can see how things are coming along and get some feedback. Please let me know what you think!

If this game is successful, I hope to go back to doing a version of it in VR. I really do love what VR can do, and I think its possibilities have barely been scratched. 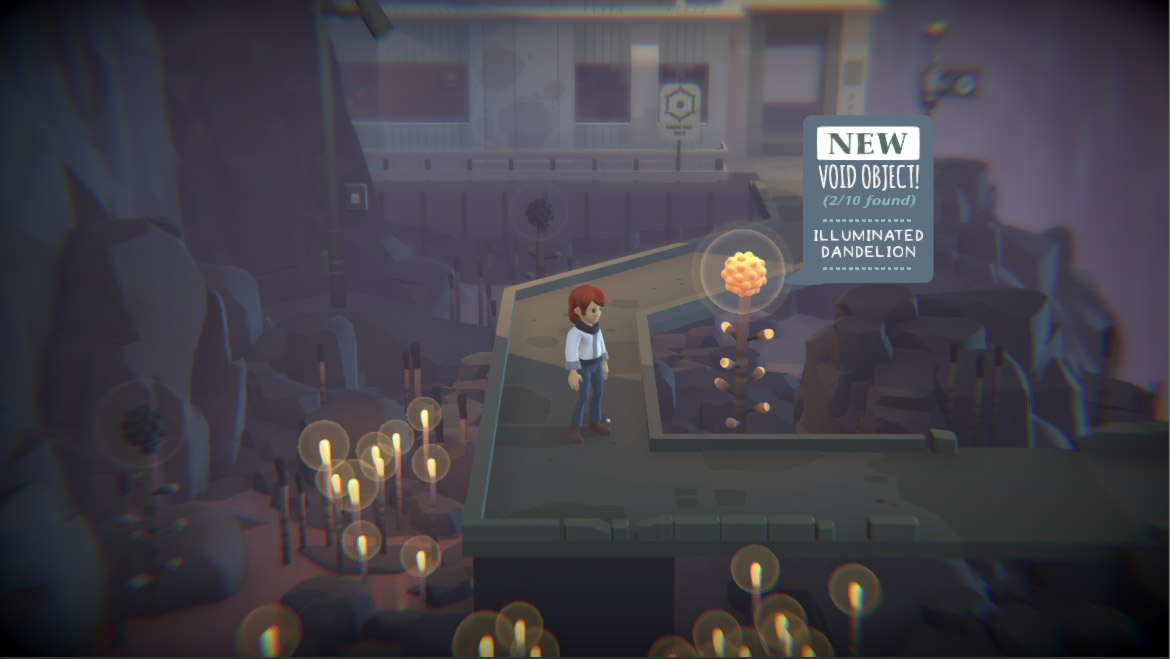 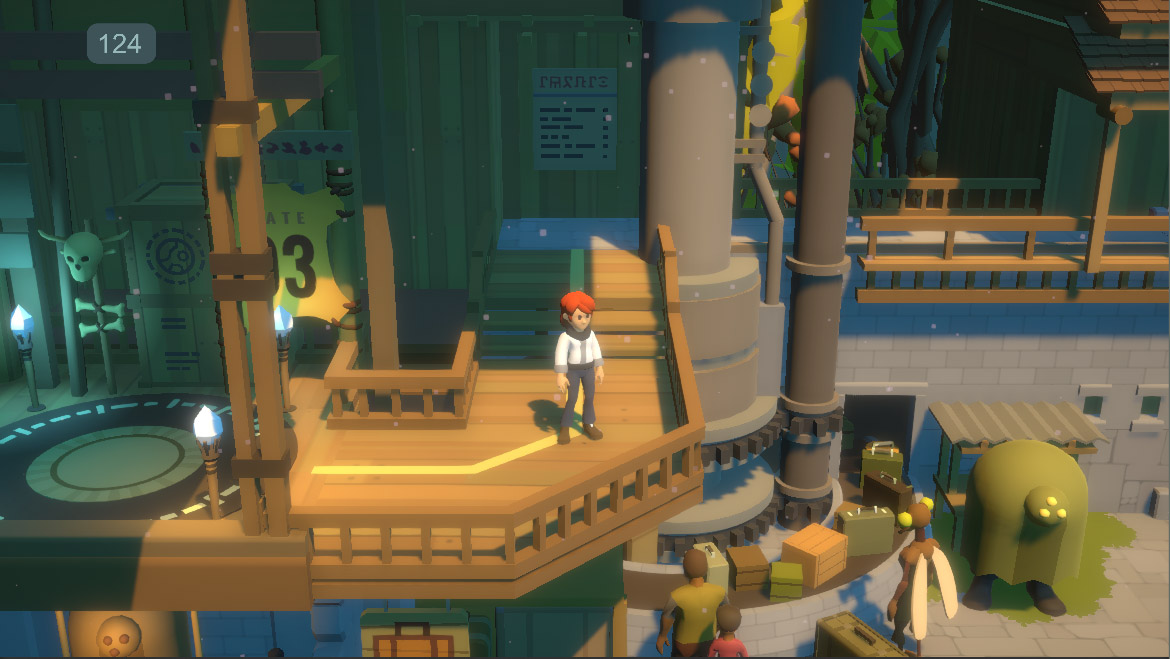 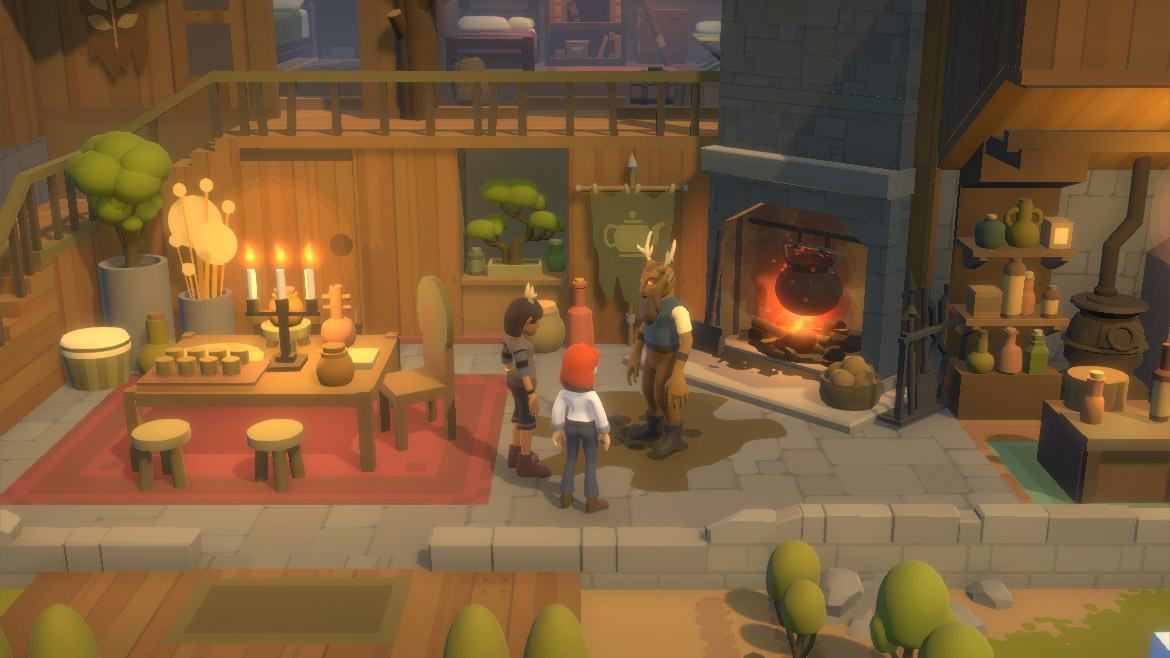 Get A Shopping Trip to Eklan Tor

A Shopping Trip to Eklan Tor

Please don't give up on VR for this game! I fell in love with the game as soon as I was dropped into the beautiful miniature world you've created. It's so amazing to me that you can so naturally move around and interact with the environment in VR, which traditional games really just can't come close to.

I no longer find myself going back to traditional screen-based games very often, now that the world of VR is expanding in so many different directions. I disagree with the sentiment that it's too early to make a successful VR game. In fact, I believe that establishing yourself now has the positive effect of showcasing your efforts in a smaller pool of released games, and increases the likelihood that your game is noticed and becomes a 'classic'.

The screenshots you've posted look fantastic though, and I desperately hope that I get to experience them in VR eventually.

Actually I've decided to return to doing the game fully in VR. While the non-VR version had a lot of pluses to it, it just didn't have the same feel about it. In fact for a few various reasons it looks like I'll be updating A Shopping Trip to Eklan Tor. When I do, I'll send out information on it.

Woohoo! Thank you so much for your continued work on this. I cannot wait to play the final thing, and any other bits and pieces you may release along the way :)